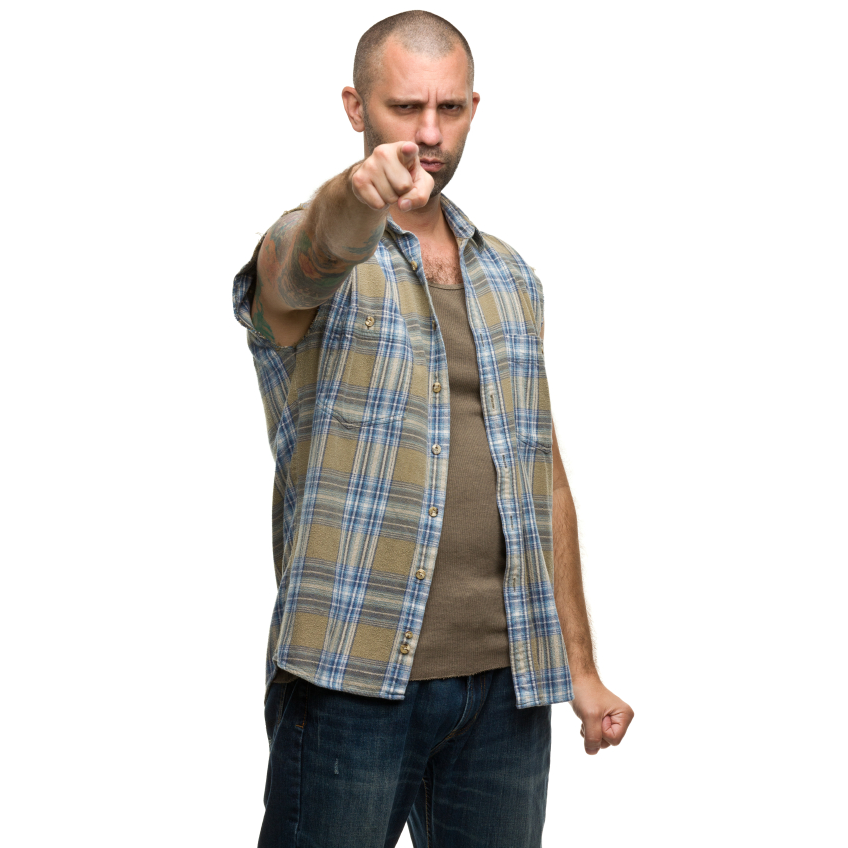 Is the Time Right to Calm the Chaos?
by Bryon Moyer

OK, so, the Internet of Things (IoT) is hot and heavy, and everyone and their cuzzins are putting “IoT” on their press releases so that editors will read them. And some of those folks are actually developing technology for the IoT.

But, even within the sphere of legitimate development, there are notes of caution: there is a whiff of chaos in the system that’s a bit too strong for some folks. They want standards. To be sure, that’s not everyone. In particular, some companies enjoy having proprietary technology that locks customers out of using anything from any other company. And a big motivation for standards is to ensure inter-operability, which kills that locked-in thing. So not everyone likes standards.

That’s not to say that standards are always appropriate. And, even where appropriate, they may not be advisable in the early days. That’s because the benefit of chaos is creativity: there are lots of new ideas and developments flying about. If you apply standards too soon, you might squelch what could turn out to be useful technology before it can be worked out.

So there’s this timing thing that kind of goes like this: Let everyone mess about for a while until it feels like most of the best ideas have had their day. Then start standardizing. How do you know when that time is right? Well, that’s the billion-dollar question, now, isn’t it? (And that’s not even considering the politics of companies trying to get their stuff to be the standard…)

With that backdrop in place, I started noticing whispers of IoT standards activity spinning up here and there, and, when I looked harder, I found much more than I expected –although there’s less in the way of actual standards being drawn up and lots of research and investigation.

The following are activities that appear to be underway. Some involve venerable organizations; others represent the typical pushback against the typically-leisurely pace that the venerable groups enjoy. Restless types with a hearty “Ain’t nobody got time for that!”, they create their own standards groups and forge ahead.

As mentioned, these guys are just getting going on establishing an architecture framework and a reference model for correlating different vertical markets. They have a three-layer model: 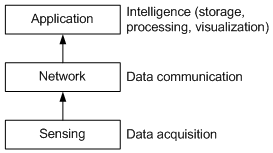 The verticals they’re working through are:

More on this as it develops…

OK, the good news is that these guys seem to be far ahead of the others. The bad news? Well, I read through parts of the candidate release, and my sense is that, by the time you actually read and understand their document, everyone else may well have caught up.

I’ve lived the standards world myself before, and I have much appreciation for the importance of clear, unambiguous standards. After all, if three readers come away with three different interpretations of unclear language, then you have no standard.

But this thing is dense and curt. My sense is that they’ve been working on this for a while, and that they developed internal language that’s clear to them, but may not be so to anyone else, and the document doesn’t always help.

For instance, there’s this concept of a “reference point.” Even though there’s a definitions section of the doc, “reference point” is not defined – and yet it appears to be an important concept. My sense, based on how it’s used, is that it’s something like an interface or a point where an API is exposed. But I’m not sure (see the figure below).

Likewise, they talk about “field domains” and “infrastructure domains” without definition. I did a document search on “field domain” just to make sure I hadn’t missed an earlier definition. Nope: they launch in and use it as if it would be clear to everyone. But I later noticed that there was a separate definitions-and-acronyms document, and Field and Infrastructure domains are defined there (but not Reference Points):

Add to that the fact that the doc isn’t bookmarked or hyperlinked, and, well, it becomes hard to navigate. Yes, I’m whining.

That said, I did try to wade in a little to get a flavor of what they have. Theirs is also a three-level model, although entirely different from the IEEE one. 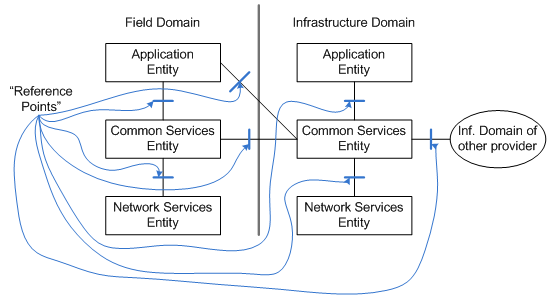 There’s not much in the way of description of the application entity, probably because that’s simply where apps go and therefore it could contain anything.

And the network services layer includes the following:

To be clear, there’s been a lot of work done. There are nine documents (numbered 1,2,3,4,5,6,8,9,11) totaling some 650 pages or so. My sense is that there may be a new consulting industry born out of this to help reg’lar folk to interpret what it all means. (Either that or I’m way more clueless than I let myself believe…)

We’ll keep an eye on this stuff and update when there are significant developments.