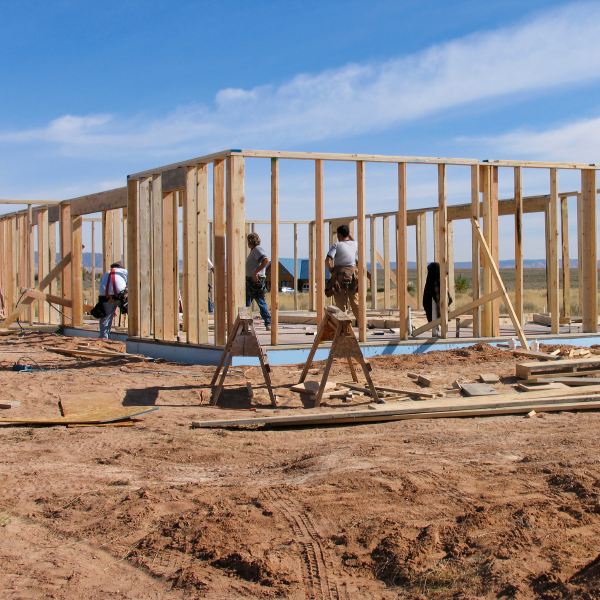 Who Controls the Power?

Once upon a time, there were many little RISC processors frolicking in the deep green microprocessor forest. There was the jaunty little ARM. The bright little SPARC. The mighty little MIPS. The aristocratic little PowerPC. And so many others. They all played and laughed and had ever such a good time.

Then, one by one, the happy little RISC processors started disappearing. Were they gobbled up by the big, bad CISC processor that lurked in the woods? Did they cross over the Wheatstone Bridge and into another land? Or did they just get lost in the tall grass, wandering aimlessly until their mommies and daddies forgot about them?

Before long, the deep green microprocessor woods came to be dominated by just two lucky little microprocessors. They rose to the top of the food chain until they had the most splendid view from the tops of the trees. But all the other, unlucky little processors didn’t completely disappear. No, they just continued to amble and gambol amongst the flowers and grasses, unseen and unnoticed by most visitors. But if you listen very hard, you can still hear them rustling…

Here’s one now! If you direct your browser to www.OpenPowerFoundation.org you can see them working away, busy like beavers building a dam to courageously hold back the rushing stream. What brave little microprocessors! What spirit! Let’s wish them luck!

Back in our dreary gray world of grown-up engineers, the Open Power Foundation is a nonprofit group that works to build up a viable ecosystem around Power architecture–based processors. They’re quick to point out that they’re separate from Power.Org, the organization that defines new Power microprocessors. Whereas the latter group oversees chip-level design, the Open Power Foundation (OPF) looks after system-level technology.

What might that include? Well, things like memory interfaces, FPGA interfaces, firmware, hypervisors, and so on. In short, all the stuff that vendors need to agree upon in order for their customers to bolt together workable Power-based systems. The x86-based PC world has enjoyed these sorts of standard for years. Now it’s Power’s turn.

OPF counts among its members memory makers like Hynix, Samsung, and Micron, software companies like Google and Ubuntu, system-level vendors like Tyan, Hitachi, and IBM, and noted FPGA makers Altera and Xilinx. It’s a pretty good collection of stakeholders in the global Power ecosystem.

The group was founded at the end of last year with the goal of fostering communication among its members in order to prevent fracturing and fragmentation. Agreeing on technical details like firmware standards or boot-time protocols hurts no one’s competitive advantage, and it makes the whole ecosystem stronger. If we can agree on how hypervisors will hook into the CPU’s architectural features, we’re all better off, right?

The foundation also acts as an IP clearinghouse for Power-related software and hardware technology. The group doesn’t develop any IP of its own, but it does pass through its members’ IP. Want to put together a Power-based server? OPF is a good first stop. Foundation head Brad McCredie describes it as the “Chamber of Commerce” for Power-based design.

OPF is really all about Power-based servers, as opposed to embedded systems. The embedded realm has pretty much been ceded to Freescale and its painfully named Qorivva and QorIQ product lines. Anyone else using Power processors is probably building a server, the systems for which the Power architecture was originally created. IBM is obviously a fan of Power-based servers (including the massive Watson), but a smattering of other Power aficionados thrive as well. Open Power Foundation caters to them, providing steady guidance so no one wanders astray and potentially shatters the delicate hegemony that currently exists.

As with any volunteer organization, OPF has no real power (ahem) over its members and can’t force them to design systems or develop software in any particular way. But it’s in everyone’s best interest to follow the guidelines, for the benefit of all.

In biology, diverse ecosystems fare better than monocultures. They’re better able to ward off unknown invaders or changes in environment. Rainforests and woodlands thrive because they’re varied, with each species from the smallest shrub to the largest oak subtly helping and supporting the others. The engineering world likewise thrives on variety and change, so let’s hope Open Power Foundation’s work aids the cause of diversity.

One thought on “Who Controls the Power?”