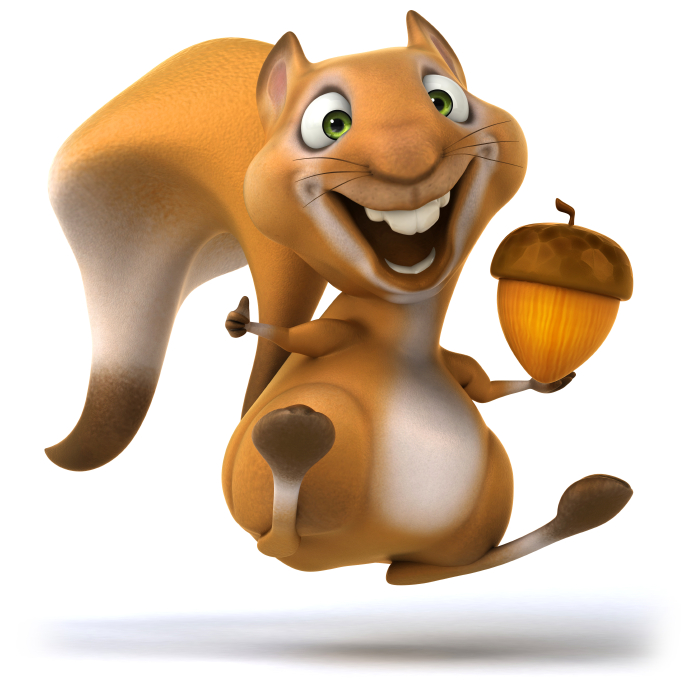 They say change is good, so Freescale must be the best microprocessor company in the whole world.

What hasn’t this company done? It’s change its name, changed its processor architecture(s), changed its financial structure, changed its management (repeatedly), and totally reorganized its product lines, business units, and development structure. In between, I’m sure they’ve changed the office wallpaper and the filter in the break-room coffee maker. I remember sitting down to a meeting with some Freescale marketing types. They glanced across the table at my hand-scribbled org chart of their company and asked politely, “Could we have a copy of that, please?” Seems they were as confused about the company’s structure as I was.

The former Motorola Semiconductor Products Sector used to make the popular 680×0 microprocessor family, heart of Sun Microsystems’ workstations (remember those?), and for a time the most popular (and almost the only) 32-bit microprocessor you could buy.

Then came PowerPC, the three-way collaboration among Motorola, IBM, and an irrelevant little company called Apple Computer. Apple wanted to upgrade its 68K-based Macintosh machines, so the three firms worked on a watered-down version of IBM’s massive Power architecture that could be used by mere mortals.

Motorola had processors coming out of its ears. The homegrown 88000 was a full-on RISC architecture designed to compete with Alpha, SPARC, and MIPS (back when that seemed important), but it lasted barely two generations. And there was the StarCore DSP architecture, another PowerPC-esque ménage à trois, this time among Motorola, Agere (formerly Lucent, which was formerly AT&T), and Infineon (née Siemens). StarCore was openly licensed, like PowerPC, but generally unpopular, unlike PowerPC.

And don’t forget ColdFire, Motorola’s attempt to simplify and “RISC-ify” the venerable 68K architecture. Stripping down the 68K instruction set to just its essentials succeeded in reducing ColdFire’s complexity, slashing its power consumption and dropping its cost, but it also proved that “partially software compatible” makes about as much sense as “partially pregnant.”

Then there was M.Core, Motorola’s direct assault on ARM. An entirely new 32-bit MCU family designed from the ground up to be small, efficient, and inexpensive, M.Core found few fans outside of its creator’s walls.

Again, what haven’t these guys done?

Well, they haven’t released a Kinetis V-series. Until now.

The new V-series is aimed at motor control and, peripherally (ha!), power conversion. As such, they compete head-on with NXP’s LPC1500 family, which we profiled here in February. What makes for a good motor-control MCU? A combination of on-chip DACs, ADCs, and comparators, for a start. Those peripherals allow you to manage brushless DC motors (BLDC) or permanent-magnet synchronous motors (PMSM) by massaging quadrature outputs while reading feedback from encoders. You’ll also want a decent MCU processor core, preferably one with some pseudo-DSP operations to make the math easier. Roll that all together, and voila! Instant motor-control chip.

Freescale is actually rolling out three sub-genres of the V-series, which they call KV1, KV3, and KV4. (No, I don’t know why they skipped over KV2.) The entry-level KV1 has a low-end ARM Cortex-M0+ processor at its heart, although the little guy beats away at 75 MHz, which is fast for an M0+. The KV3 and KV4 chips use the big-brother Cortex-M4 processor core, which allows them to run up to twice as fast and also endows them with the M4’s DSP-like features.

Recognizing that a lot of developers working with motors were probably trained as mechanical engineers, not electrical engineers or programmers, Freescale has extended a helping hand in the form of free software. All the V-series parts come with a friendly, GUI-based development tool, libraries, MATLAB plug-in, and lots of app notes. For a little extra money, you can also get “Motor Suite,” a package of ready-made applications you can use, tweak, and tune as desired. Digital motor control never had it so easy.

In the same week that it unveiled the V-series, Freescale also rolled out a whole batch of new and updated ARM-based MCUs throughout the rest of its Kinetis product line, plus some upgraded development software on top of that. Looks like the company has found a CPU architecture it can live with.

As if that weren’t enough, the company also spent a bunch of its shareholders’ money to acquire the entire Comcerto product line from Mindspeed. Comcerto is a fairly high-end family of communications processors based 1-GHz ARM Cortex-A9 cores. The new chips should complement Freescale’s existing line of PowerPC-based communications devices.

If you’re not familiar with Mindspeed, don’t bother looking them up now. The company was recently acquired by M/A-COM (winner of the most awkward company name of the decade), which immediately set about dismantling the firm. Like a teenager with an old Buick, M/A-COM is parting-out Mindspeed and selling off the pieces. The wireless components went to Intel a few months ago, and now the ARM-based communications processors are getting absorbed into Freescale.

Altogether, Freescale now has more than 900 different flavors of ARM-based chips, more than it ever had in the 68K, 88K, ColdFire, M.Core, StarCore, and PowerPC product lines put together. Granted, many of those 900+ variations are just package or pinout options, but that’s still a lot of parts. And most of them are pretty inexpensive, which means you’ll get something back from your $5 MCU budget: change.