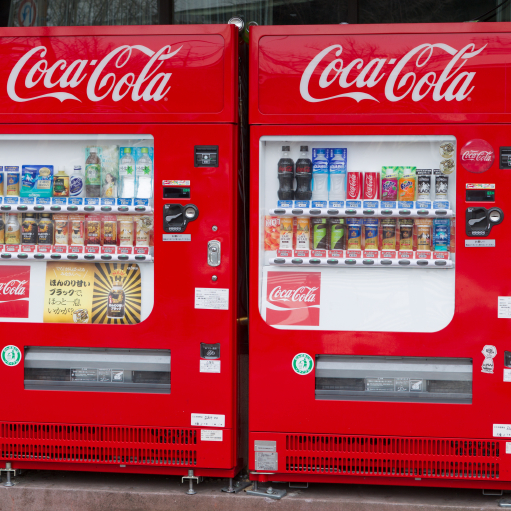 Industrial Internet of Things for IdIoTs

Echelon has been making industrial-grade networking chips for 25 years; longer than some engineers have been alive. The company’s LONworks chips pretty much defined device networking for a generation of developers, and LONworks chips appear in more than 100 million devices, including traffic lights, railroad boxcars, and innumerable HVAC units, according to Echelon. But as useful and reliable as LONworks is, the technology is so… Eighties.

Catapulting itself into the 21st Century while also maintaining its traditional values (and traditional customers) was no small feat. The company took its time and came up with something called IzoT.

IzoT (which apparently doesn’t stand for anything; no word on whether its creators are UCI Anteater fans) is a reimagining of the original LONworks network for devices. It’s faster, it’s more capable, and for the first time it uses the familiar Internet Protocol (IP) for its transport layer.

Why IP? Mostly because everything else in the world speaks IP. Spreading IP right down to the device level means fewer gateways translating from IP to/from some other proprietary protocol. And, of course, because the devices themselves are a lot smarter than they were 25 years ago when LONworks was invented. Even little MCUs can handle IP stacks now, so there’s less need for a dumbed-down protocol just for devices.

What IzoT retained was LONworks’ laissez-faire attitude toward network cabling. If you’re the orderly type, it’s happy to work with your conventional star topology, with a controller, switch, or hub in the center and home runs of cable to each device. More common, however, are the more haphazard topologies, like rings, stubs, and multi-drop. You remember multi-drop: that’s where you run a single network cable across the building and use vampire taps along it. Multi-drop is big in industrial settings because it’s a whole lot easier to route than your typical Ethernet CAT5-with-a-switch topology.

IzoT can use “real” Ethernet, although Echelon’s first chip uses just generic twisted-pair wiring. The thinking is that cabling is a lot simpler and more tolerant of, uh, shall we say, “innovative” network topologies. With Echelon’s IzoT, you can cable everything up just about any way you please, from a single multi-drop line that everyone taps into, to a ring, to a random drunkard’s walk across the shop floor. Typical Ethernet or RS-485 drivers can’t tolerate the sloppy signal integrity you get from that kind of messiness, whereas IzoT needs only an occasional terminator. IzoT treats network cables more like power cables: if you can grab hold of one and tap into it, you’re golden.

If you’re into building automation – and really, who isn’t? – you’re probably familiar with BACnet, too. Echelon has been battling BACnet (building automation and control network) for years, as a competitor to LONworks. With IzoT, the company has thrown in the towel. Or, to use a nicer metaphor, extended an olive branch. Echelon’s new IzoT chips will work over BACnet networks just as well as their native protocol. That should give Echelon an entrée into previously closed shops that had standardized on BACnet and didn’t want to mix industrial protocols. “We love LONworks and everything, but we’re not stupid,” says Echelon.

Packaging up all this IzoT wonderfulness is the FT6050 chip, the first of an intended line of IzoT-compatible controllers. The FT6050 is a four-core device, although only one of the four Neuron CPU cores is visible to the programmer. The other three are “soft peripherals,” dedicated to networking and interrupts. The chip has 64KB of RAM and 16KB of ROM, with a serial interface for off-chip flash memory.

As with earlier LONworks devices, all user code runs from the on-chip RAM, not out of ROM. While 64KB of RAM doesn’t seem like much, how much code does a traffic light really need? Larger programs can be accommodated by swapping segments in from serial flash, a technique Echelon supports with built-in libraries. With its modest capabilities, IzoT really is intended for the Internet of Things, not just things connected to the Internet.

Does the FT6050 do wireless? Not directly, although you can get there with an add-on board. Echelon sees much more demand for wired networking than for wireless, at least with its initial device. Customers’ sites are generally too noisy to make wireless worthwhile, and running cables is easier and safer anyway. That’s not to say that wireless won’t ever come to IzoT. Just not in the first year.

Given recent events, future IzoT chips might also want to include security or anti-hacking measures. It should be a simple matter to dedicate one or more additional Neuron processors to the task, and firmware updates could keep the chips safe for years to come. Wouldn’t want the bad guys hacking those traffic lights.

Echelon’s IzoT, like LONworks before it, is intended to network things that control, not things that process data. The chips aren’t fast at calculations, but they’re good at responding to I/O requests. For the proverbial Internet-enabled Coke machine, that’s just about right.

9 thoughts on “Industrial Internet of Things for IdIoTs”