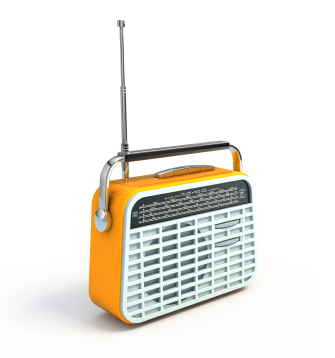 Want to make your 8-bit microcontroller talk over Wi-Fi like the big kids? Renesas and Redpine may have just the deal for you. The two companies have been collaborating behind the scenes to offer a combination deal of microcontroller-plus-Wi-Fi module designed to get you on the airwaves pronto.

Renesas – which was itself formed from the merger of Hitachi’s and Mitsubishi’s semiconductor divisions – now includes NEC as well. The red Renesas logo has turned blue to indicate the change. Redpine (which hasn’t merged with anyone) provides the Wi-Fi expertise.

The combo package comes in three levels of goodness: 8-bit, 32-bit, and 32-bit again. At the 8-bit level, Renesas pairs its R8C microcontrollers with Redpine’s Wi-Fi module, including the requisite firmware. The midrange RX processors offer 32-bit performance at about 100 MHz, again with Redpine modules. At the high end, Renesas offers its SuperH 32-bit RISC processors with – you guessed it – Redpine Wi-Fi modules. Naturally, there are the usual demo/evaluation boards available for cheap so you can experiment before you commit.

Paradoxically, 802.11n can be more power-efficient than 802.11b or –g, according to Renesas. How is that possible? After all, 802.11n has faster data rates than 802.11b/g (that’s the whole point), and faster data rates generally equate to more RF energy. Laughing in the face of implacable physics, Renesas think it’s found the answer.

It’s not a bad deal, and Wi-Fi is certainly an attractive feature for a lot of embedded designers. It’s a difficult interface to design yourself, and even more difficult to get certified. Buying a pre-made and pre-certified module makes good sense. As long as you’re comfortable using Renesas microcontrollers, it’s a quick and easy package.