Last week at Intel’s Data-Centric Innovations Conference, a rude attendee sitting a few seats away from me in the auditorium persisted in using his mobile phone during presentations. He attempted to muffle his voice by covering his mouth with his hand but only succeeded in garbling his words. He didn’t manage to mask the annoying noise. (He did achieve his goal of making his conversation private while remaining an annoyance.) Well, a failed Kickstarter product called the BloxVox sought to profit from people like this boorish attendee.

The BloxVox looks for all the world like a wear-all-day CPAP mask. To me, it resembles the oxygen mask you see B-17 crews wearing in World War II movies like “Twelve O’Clock High” to cope with the fact that the B-17 bomber wasn’t pressurized but was flown at high altitudes to avoid detection and flak. The microphone from your wired mobile phone headset tucks into a flap in the BloxVox mask, which supposedly captures all of the sound energy from your voice. Wear it, and you look like this dork: 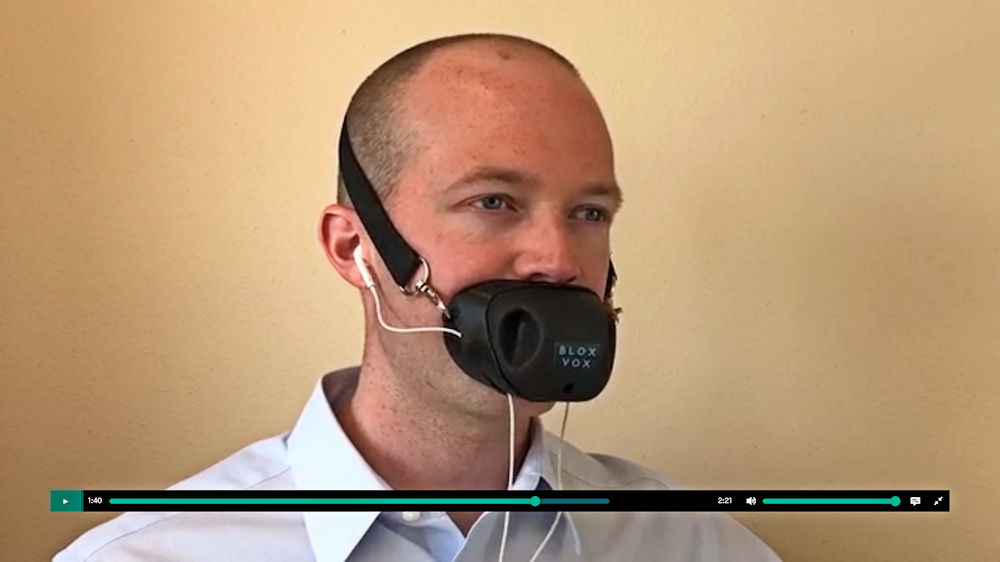 That’s Freg Umhoefer, founder of BloxVox, modeling his company’s innovation and simultaneously masquerading as the supervillain Bane from the Batman movie “The Dark Knight Rises.”

BloxVox is merely a reasoned response to the downward trend rampant with companies supplying workspace for its employees. Over half a century, we’ve gone from the individual offices featured in the 1960s period series “Madmen,” to cubicles, bullpens, and now “open” environments where everyone works at one big table. (For a chilling harbinger of this fate, see the prescient dystopian fantasy movie “The 5,000 Fingers of Dr. T.”, written by Dr. Seuss and filmed in 1953.) Companies say that this workspace compression encourages team interaction and spirit and, oh by the way, saves on floorspace rental. We all know it’s the dollar savings that’s really driving this trend.

The dehumanizing BloxVox mask certainly may solve a problem, but I think there are a couple of big holes in this solution. First, like my rude companion attendee at the Intel Summit, this mask may only manage to garble the conversation, not muffle it completely. Second, Apple has already ensured that this mask is obsolete by obsoleting wired headsets in its newest iPhones. And you know how near and dear iPhones and their companion accessory gadgets are to the very population that might use the mask. Oh, and it makes you look like a doofus.

I very much fear that the future of knowledge working will have a frightening familiar feel: 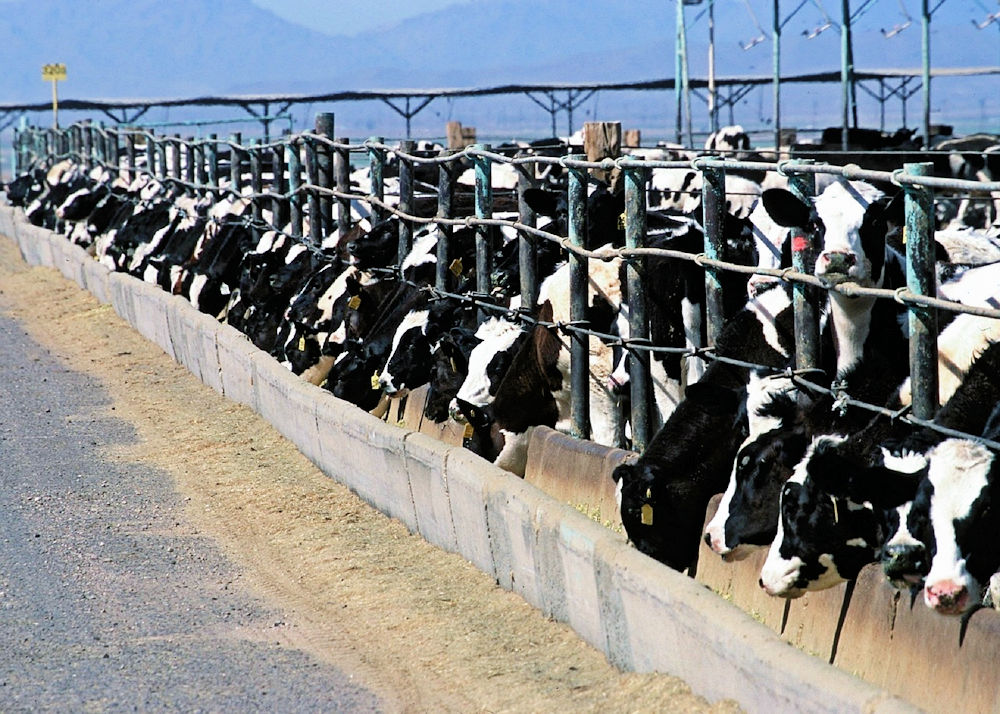