Achronix has a global footprint, with sales and design teams across the U.S., Europe and Asia. For more information, please visit www.achronix.com. 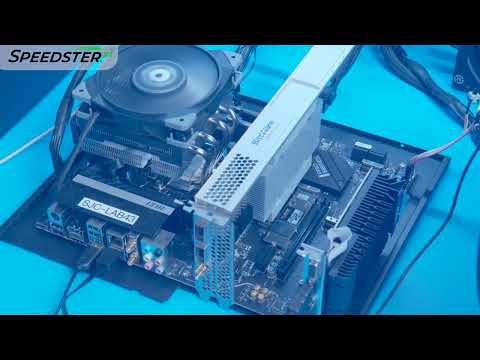 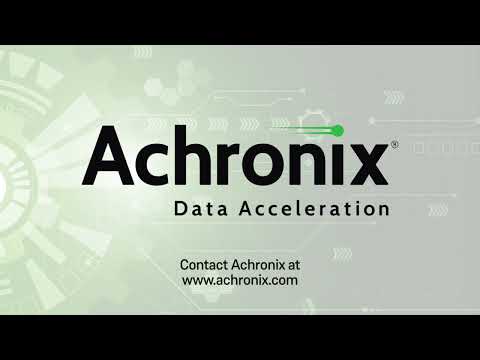 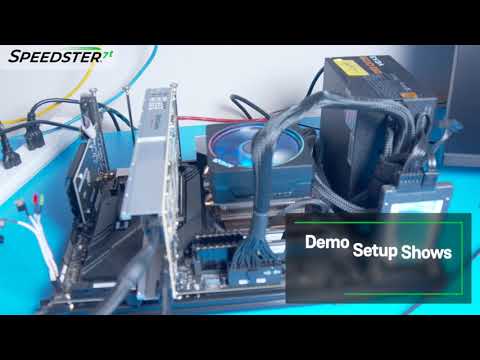 Achronix VectorPath Accelerator Card Uses PCIe Gen4 x16 to Communicate with AMD Ryzen PC
In this demonstration, the Achronix VectorPath™ accelerator card connects to an AMD Ryzen based PC using PCIe Gen4 x16 interface. The host PC issues commands to have the Speedster™7t FPGA on the VectorPath accelerator card write and read to external GDDR6 memory on the board. These data transactions are performed using the Speedster7t FPGA’s 2D network on chip or NoC which eliminates the need to write complex RTL code to design the host PC to GDDR6 memory interface.
Contact Achronix for a Demonstration of Speedster7t FPGA
25,103 views
featured paper 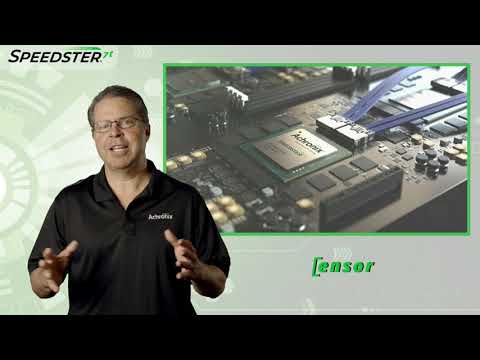 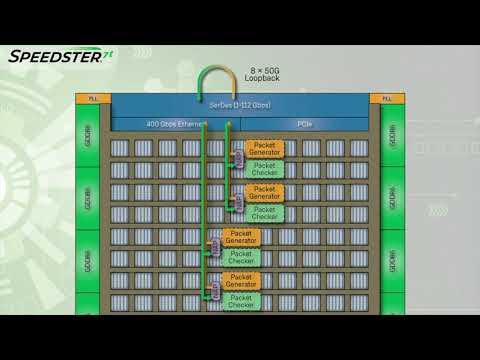 See 400 GbE Running on a Speedster®7t FPGA from Achronix
400GbE is required for next-generation, high-performance networking applications. In this video, Achronix demonstrates 400GbE connectivity on a Speedster7t FPGA integrated into a VectorPath™ PCIe accelerator card. The demonstration shows 400GbE traffic generated within the FPGA and transmitted across the FPGA’s 2D network on chip or NoC to the Ethernet subsystem. The 400GbE traffic is then looped back and checked within the FPGA fabric to compare to the original data stream.
Contact Achronix for a Demonstration of Speedster7t FPGA
25,174 views
featured paper 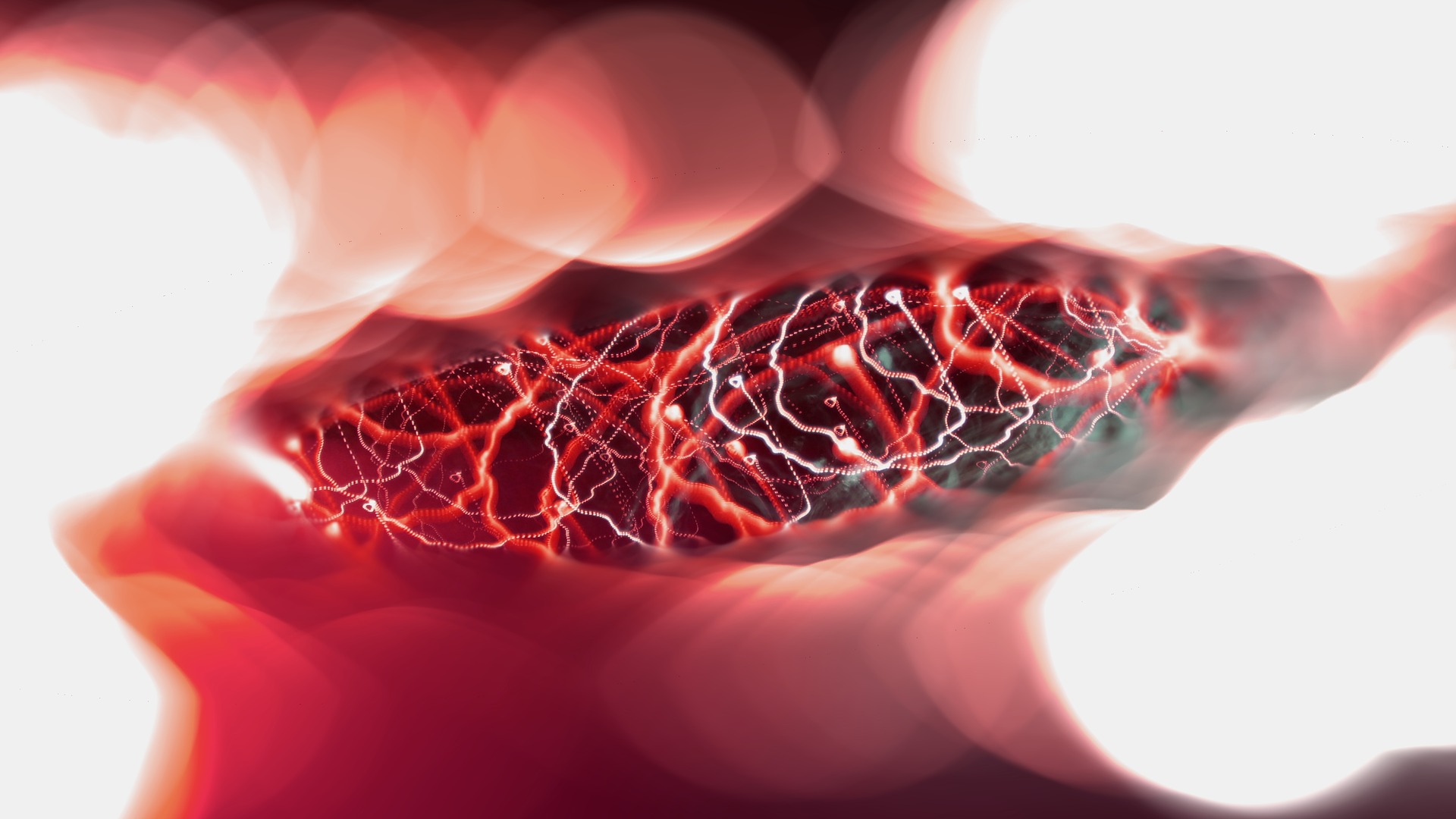 An FPGA-Based Solution for a Graph Neural Network Accelerator
Graph Neural Networks (GNN) drive high demand for compute and memory performance and a software only based implementation of a GNN does not meet performance targets. As a result, there is an urgent need for hardware-based GNN acceleration. While traditional convolutional neural network (CNN) hardware acceleration has many solutions, the hardware acceleration of GNN has not been fully discussed and researched. This white paper reviews the latest GNN algorithms, the current status of acceleration technology research, and discusses FPGA-based GNN acceleration technology.
Click to read more 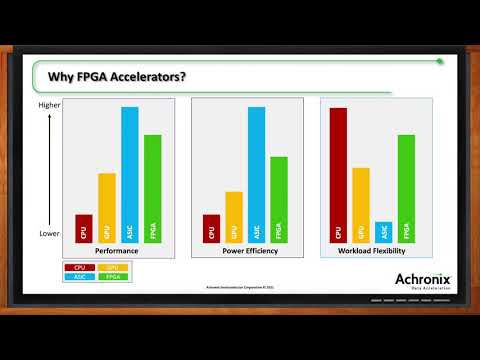 FPGAs Advance Data Acceleration in the Digital Transformation Age
Acceleration is becoming a critical technology for today’s data-intensive world. Conventional processors cannot keep up with the demands of AI and other performance-intensive workloads, and engineering teams are looking to acceleration technologies for leverage against the deluge of data. In this episode of Chalk Talk, Amelia Dalton chats with Tom Spencer of Achronix about the current revolution in acceleration technology, and about specific solutions from Achronix that take advantage of leading-edge FPGAs, design IP, and even plug-and-play accelerator cards to address a wide range of challenges.
Click here for more information
41,937 views 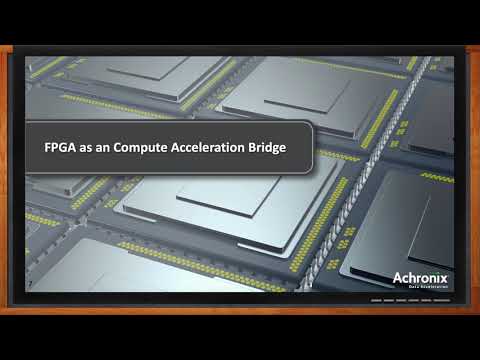 Benefits of FPGAs & eFPGA IP in Futureproofing Compute Acceleration
In the quest to accelerate and optimize today’s computing challenges such as AI inference, our system designs have to be flexible above all else. At the confluence of speed and flexibility are today’s new FPGAs and e-FPGA IP. In this episode of Chalk Talk, Amelia Dalton chats with Mike Fitton from Achronix about how to design systems to be both fast and future-proof using FPGA and e-FPGA technology.
Click here for more information about the Achronix Speedster7 FPGAs
45,841 views