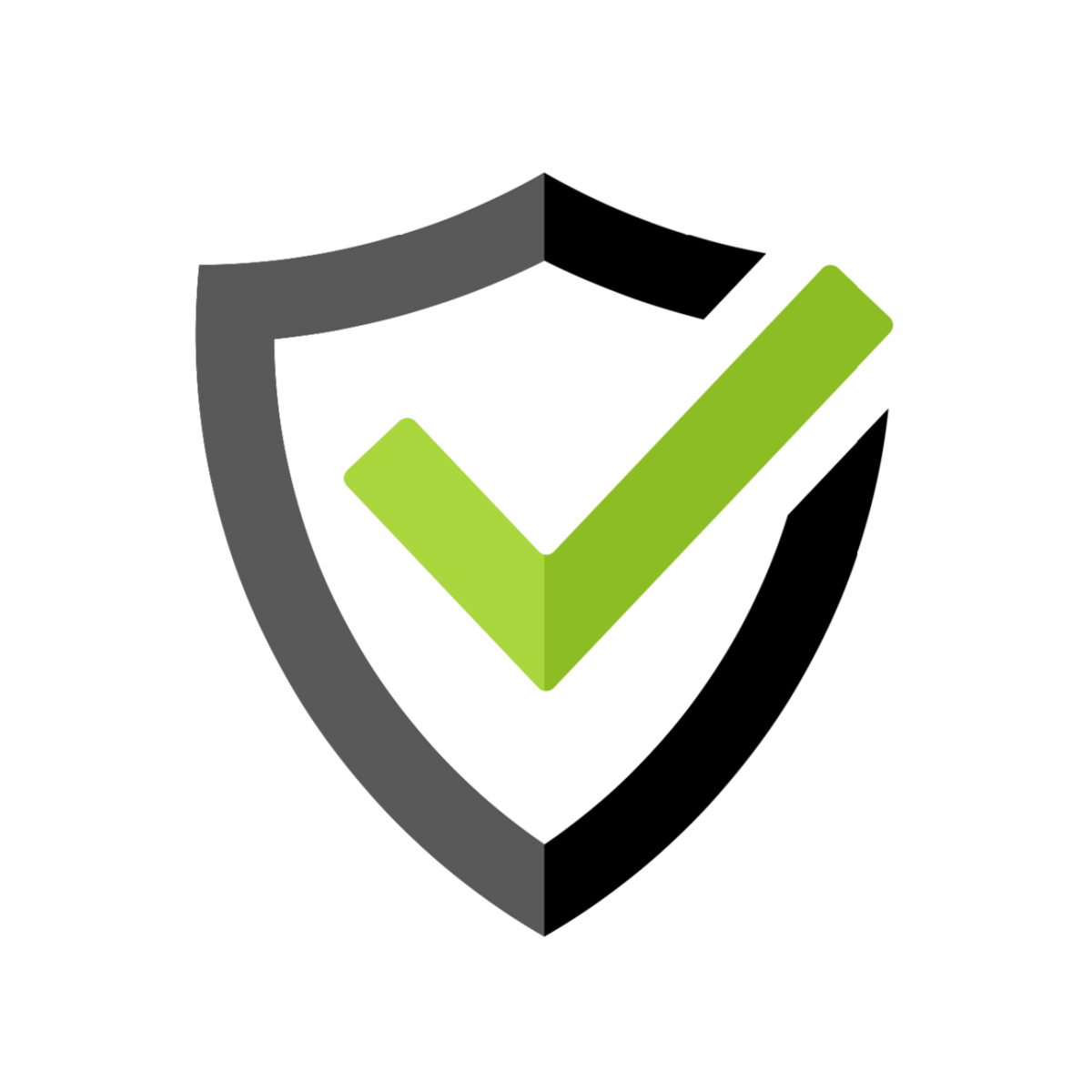 Sequitur Security Is a Package Deal

“My greatest pain in life is that I will never be able to see myself perform live.” – Kanye West

When everyone else took Spanish classes in high school, I took Latin. That prepared me for a life of translating classic literature (nope), correcting Catholic priests (not ever), deciphering legal phrases (more often than I’d like), and acing entire Jeopardy! categories (all the time).

It also taught me just enough to know that sequitur means “following in sequence,” a term most often used in the negative, as in non sequitur.

The dozen souls toiling at the titular startup company outside of Seattle know that, too, which is why they chose it for their company name. In their view, Sequitur Labs’s security code is the next logical step in the process of securing embedded devices.

Security, alas, is a never-ending struggle to out-think the bad guys. That’s hard enough on a “real” computer, where you’ve got lots of RAM, lots of CPU horsepower, lots of tools, and lots of examples (good and bad) of how it’s done. It’s harder when you’re securing unique embedded or IoT devices where there’s no one else to turn to for advice. Norton McAfee Kaspersky can’t help you with your HVAC controls, elevator controller, or security cameras.

Security is also like screen doors on a submarine. Leave even one hatch open and the whole boat sinks. It’s not enough to plug most of the holes. Like Pokémon, you gotta get ’em all. That’s why Sequitur Labs takes a holistic approach and provides an entire package of security features rolled up into one deliverable.

It’s not a lightweight package for 8-bit MCUs or thermostats. It requires a 32-bit processor – specifically, a Cortex A-series CPU with TrustZone – and several megabytes of RAM. But it shields devices against boot-time attacks, malware intrusions, malicious OTA updates, IP exfiltration, device-to-cloud communication, and more.

Ah, for the old days. “You used to just be able to lock down the network and prevent malicious traffic” and your device was safe, says Sequitur CEO Philip Attfield. “Nothing was done at the device level.” Not so anymore. Now, attacks come from all angles, including from inside the house. That means there are a lot of different problems to solve. Problems that have nothing in common, apart from the fact they’re all security related.

One key area that customers worry about is protecting their own intellectual property. With the rise of ML-enabled devices at the edge, a lot of products in consumers’ hands contain the results of original AI research and development. Vendors don’t want that IP to go walkabout. How to protect their models and algorithms from piracy, while still allowing updates, communication, and cloud connectivity?

Sequitur’s thorough approach to device security means it’s not invisible. You don’t just slap it on and rest easy in the knowledge that your device is now invulnerable. Programmers have to learn to work with it, a bit like learning a new RTOS with its unique function calls. Naturally, Sequitur says this is a simple process, and “it’s a lot easier than learning and implementing security protocols yourself,” says Attfield.

The man has a point. Security is a whole new frontier for most developers. We haven’t been trained on security and, for the most part, we don’t have a clue how to develop good security measures. Even if we did have the ambition and the know-how, who has the time? Our bosses expect products to be secure, but deadlines and budgets don’t seem to expand in response.

That makes third-party security a good bet. Like licensing an RTOS or a CPU architecture, security suites might be one of those things best left to the outside experts. Security vulnerabilities keep changing, so developing in-house countermeasures means never getting off the update treadmill. Once you start, you can never be finished, and all security leaks become your responsibility. Better to hand that headache over to someone else willing and able to accept the pain.

One thought on “Sequitur Security Is a Package Deal”