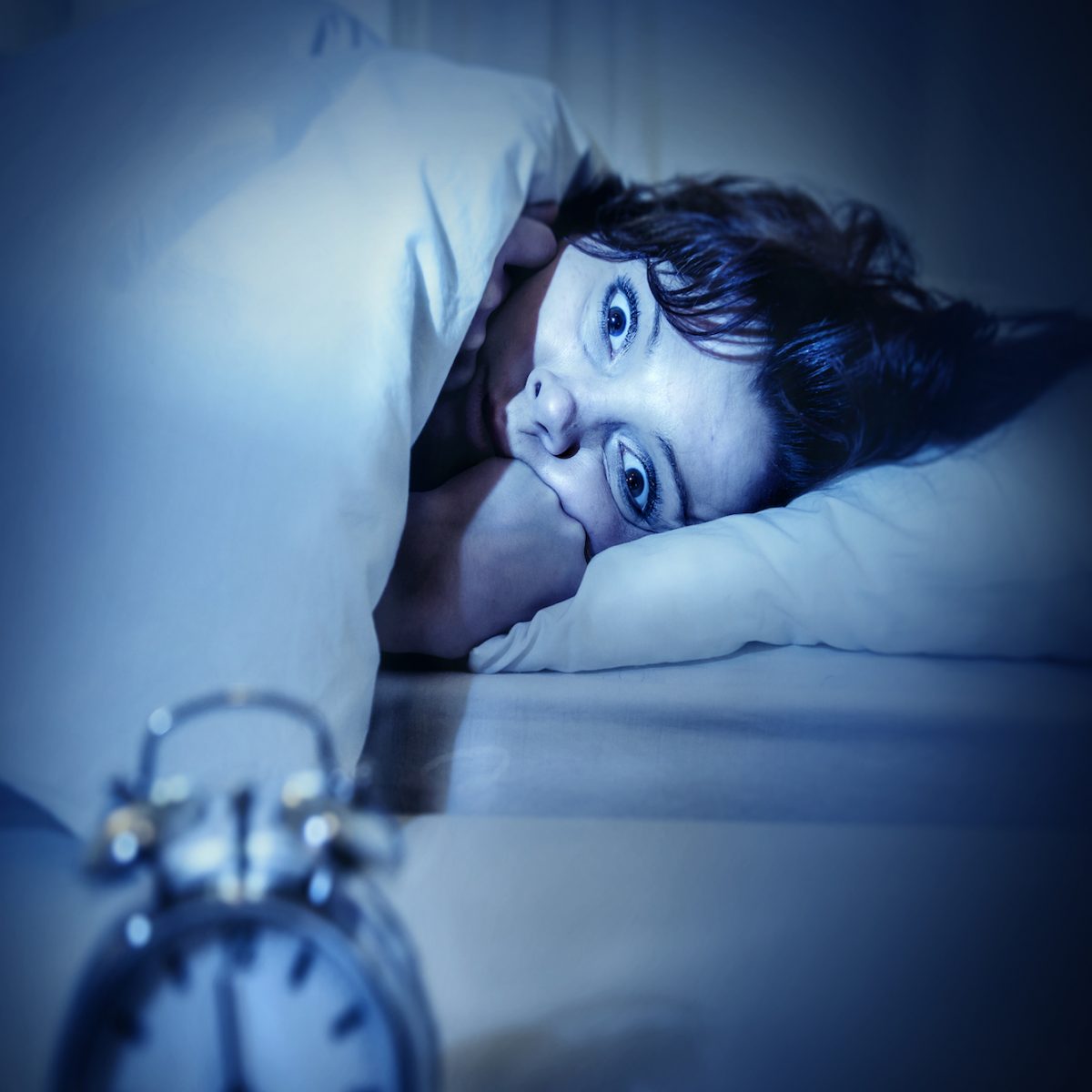 The wild wind whistles strange
through the bright gloom of eternal daylight
in the tightly-sealed semiconductor fab.
In the power-assured place where progress never pauses,
where cryptically-coded wafers plod persistently
through mysterious machines in the acrid vacuum
of the multi-billion-dollar bay-and-chase clean room.
Where white-suited phantoms pass silicon slices
through evil rays and deadly potions and spinning saws.
Something is amiss.

In the nooks and crannies of nanometer features
In the spaces between the spaces
In the places where design rule checkers never checked
Where engineers never considered
Where vectors never ventured
Where formal rules did not apply…
there is a problem brewing.
A bug not abated.
A most subtle trouble,
a fiercely fiendish flaw whose sinister scheme
is carefully camouflaged in the vast microcosm
of the die’s multi-patterned traces,
Hidden in the FinFETs’ spaces,
Dreaming of the twisted faces
of design engineers whose fear has come to pass
Whose fate is sealed at last
Whose time for action has passed.

In the cold confidence of the lab
these ghoulish gremlins never surface.
They lurk in the logic with far greater purpose,
biding their time until the day of reckoning
and doom. Lying in wait for the glory
of their gloom
Patiently seeking the accidental Igor
the hapless catalyst
the unwitting accomplice,
who unknowingly trips the wire
and starts the reaction
unleashing the fire.

Step, step, step, step
Click, whirr, click, step
The boats move along in their monotonous rhythm,
micro-controlled mechanisms
meticulously metering on down the line.
Their haunted cargo biding its time,
Their wafers just waiting
Their fate not abating.
Steely-eyed inspectors hover like specters, peering through microscopes, scanning for flaws.

Screaming hot saws strip sand from die,
Dicing and carving, picking and placing
Innocuous interposers abed and align, connecting
up chiplets through silicon vias
Whose metal-filled corridors stream torrents of data
from disparate processes – on down the line.
Balls of hot solder melt and flow, melt and flow
Melt and flow
Moved and packed into safety-sealed tombs
of ceramic and plastic where no eyes can pry.
And everything’s checked,
and checked,
and checked.

An ocean away, the engineer awakes
a neuron of dread – some far-forgotten flaw
that sticks in his head
A doubt.
A flash in his fog, something he missed?
A bit not quite right that troubles his rest
and ruins his night?
The months of hard work have exhausted his mind.
He struggles to find
an answer, a clue
to this autumn-eve’s dream.
He lies awake
and worries.

He’s labored for years on the details of design
carefully composing, unleashing
from his mind, a silent symphony of silicon
A microscopic masterpiece of monumental proportions
A static array of unmatched kinetic capabilities.
His tables of truth are pictures of perfection,
his logic cells arranged in ideal locations.
He’s modeled the flow on many occasions.
He’s stared ’till he’s blind
At eyes that won’t close
while billions of bits scorch through rickety lines.
His errors were counted
pre-emphasis mounted
equalization accounted
and everything checked.
And checked.
And checked.

Yet here he now lies, awake in the night
pondering problems, alone with his fright.
He shoves it aside and fades back to sleep.
And away in the warehouse the systems are packed
The boxes are stacked, the new boards are racked,
their inventories tracked – and everything’s checked.
And checked.
And checked.

While dozing, he dreams
of runaway heat, unreachable states,
improper slew rates.
He awakes with a start, then fitfully fades.
The I/Os, the SerDes, his low self-esteem
all conspire to assail him at once on this night.
He tries to resist it. He puts up a fight
and ticks off the lines of his mental checklist
looking in vain for problems he’s missed.
Ten billion transistors per die lie in wait
concealing his demons yet sealing his fate,
mocking his restless sleep with
a cocky chuckle that he can almost hear,
here, tonight.

Away in a factory the workers drop
dangerous die into millions of boards
with lightly screened logos. Enclosures are closed.
Power is applied. Data flows
deftly into stark virgin latches
configuring the logic in devious ways.
Protocols chant in cryptic dialects
with curses and compliments no human will hear.
Wireless connections silently scream
with masses of meaningless information
encrypted at the source.

He’s awake again now.
He’s read the reports, and everything’s well.
Nothing untoward.
His immaculate Verilog has passed every test
His vectors were verified, his temperatures stressed
His timing’s all checked and his slack times assessed.
Still, something is nagging him,
deep in his head.
It teases subconscious, unleashing his dread.
But everything’s checked.
And checked.
And checked.

He’s walked through scenarios
Computed the odds
He knows what he’s doing.
He’s not one of those clods that punches
the clock and then runs off to golf.
Design is his passion, his ambition
His life.
He knows from the cosmos that neutrons are
flying, and one in a trillion will find the right spot.
But he’s ready for them
the whole random lot.
He’s modeled his system and measured its soul.
He knows his machines can fend off the plot.

Still, away on an assembly line, the demon awakes.
The engineer feels it.
He smiles, but he fakes.
He feels it as sure as knows his own bed.
The problem is out there
not just in his head.
He drifts back to sleep while the haunted fab churns
far over the ocean, his demon’s fire burns,
mass-producing his folly
His error
His fault.
In dreams his bug taunts him
mocking his name with a sound he remembers
Bullies in grade school – it feels just the same.
The demon is patient. It toys with its prey.
It feeds on his confidence,
his fear
and his dread.
It might show tomorrow, next week, or instead
during some tortured night while the engineer sleeps
tossing and turning
alone in his bed.

Note: Happy Halloween! By popular request, this is a reprise of a piece from a decade ago, spruced up by Moore’s Law to prey upon a new generation of engineers.