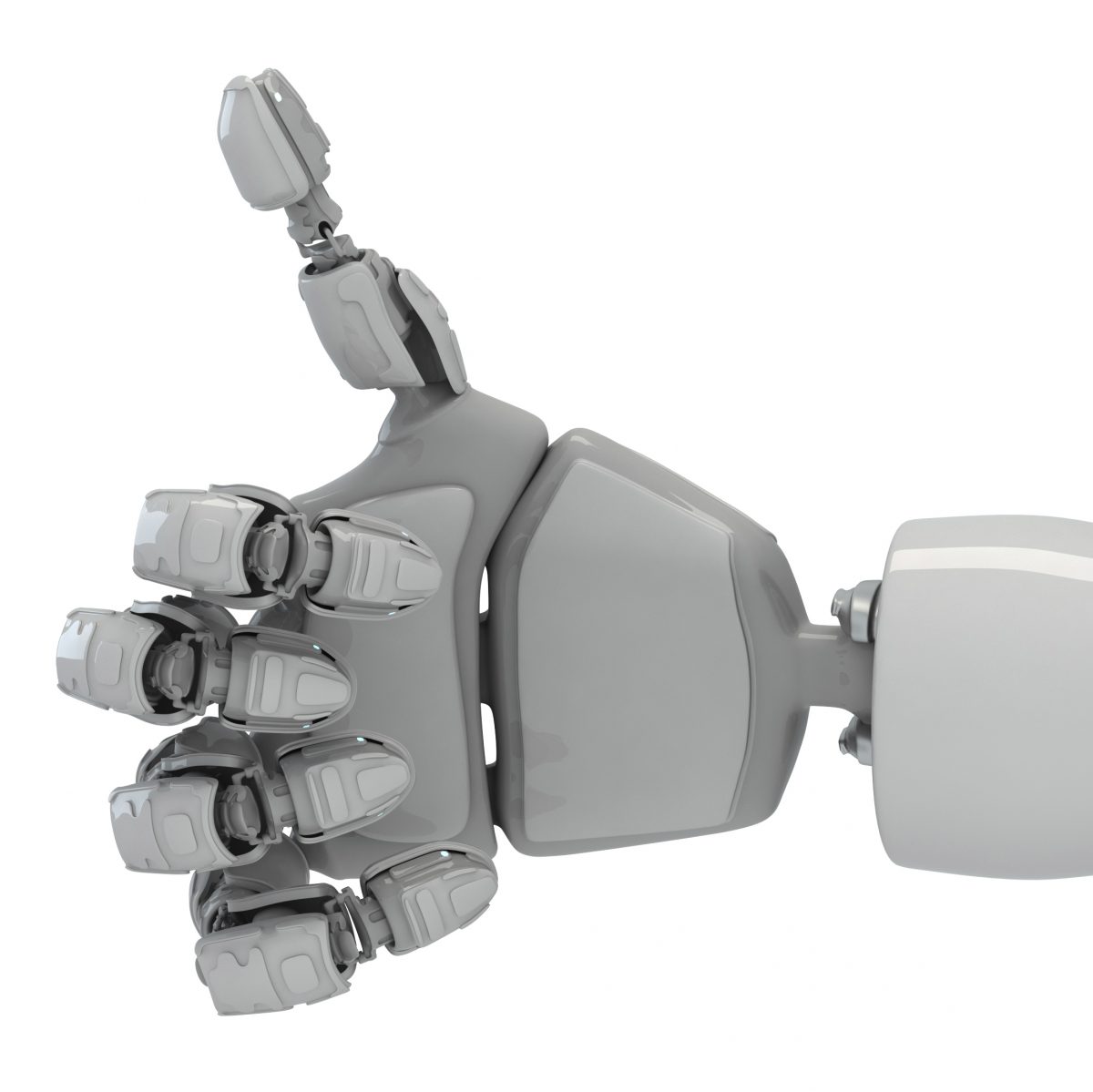 Inside RoboUniverse and the 3D Printing Conference and Expo

When I attended the 3D Printing Conference and Expo last year, I was struck by the packed exhibit floor, the optimism and excitement of the attendees, and the notable fusion of art and technology on display. This year, the conference has merged with RoboUniverse (a conference focused on, as the name implies, robotics), and things were a bit quieter and less bustling. The tone of optimism remained unchanged, but if art was a major theme of last year’s conference, this year the pendulum had swung back toward commerce.

Where last year’s 3D Printing Conference and Expo featured tracks for 3D-printed fashion and food and a big end-of-conference fashion show, this year the major tracks were focused on manufacturing and business, and the big event was the Frontier Tech Startup Showdown, a competition for promising startups in 3D Printing, Robotics, and Virtual Reality, with a $15,000 prize. This isn’t to say that there weren’t still lovely art objects on the exhibit floor. Mcor was displaying some fantastic looking pieces meant to showcase their color desktop 3D printer, including vases with intricate designs on both the outside and the inside. And Cimquest showcased a tubular 3D-printed percussion instrument that looked like it would fit in fine at a Blue Man Group show. But, for the most part, this was a conference more concerned with economics and industry than with aesthetics this time around. Keynotes and panels focused on the industries that most utilize and benefit from advances in 3D Printing: medical, aerospace, and other manufacturing.

The RoboUniverse conference fit well with this year’s tone for the 3D Printing Expo. The robotics side of the convention center was similarly focused on the economic and industrial aspects of the featured technology. The robotics panels and speeches seemed to be either diving into an exciting, buzzy area (“Look! Drones! IoT! Think of all the stuff we’re going to do with these things!”) or reassuring people who might be anxious about robotics technology (“We promise robots aren’t going to take your job”). These are the two sides of the coin when it comes to new technology: “Yay! We’re going to change the world!” versus “Oh dear God, what happens when we change the world?”

As may be expected at a conference of this type, the speakers and exhibitors weren’t on the anxious side of the fence. They were enthusiastic, and they were ready to tell you why you should be, too. Panels focused on collaborative robots designed to work alongside humans in manufacturing jobs, making gruelling work easier and creating more jobs in the workforce. Speaking of collaborative robots, Scott Mabie of Universal Robots noted that he’d seen many people who were initially reluctant to have a robot work alongside them eventually end up embracing their mechanical companions, even giving their robot coworker a human name. His fellow panelist Nathan Shuett of PRENAV highlighted the friendly, human features of many of these collaborative robots. Their message was pretty clear: these are robots here to help you, not compete with you. As they finished up their panel and exited the room, “Lean On Me” played over the sound system – the soundtrack for the warm, friendly, non-threatening robot revolution.

While this year’s industry and economic focus may not have had the glitz of last year’s more artist-inclusive agenda, the excitement around these cutting edge technologies was still very much present. When Nathan Shuett quizzed his audience about which technologies they thought might be “over hyped,” people kept their hands in their laps. Only a few scattered arms were raised when drones were mentioned. For the most part, the group believed that these technologies had the potential to live up to their buzz, or that they weren’t hyped enough.

Conferences like these are all about both taking the temperature of the industry at the current moment and looking toward the future. The picture of the future of the 3D-printing and robotics industries presented at this year’s joint conference is painted in dollar signs. The presenters and panelists were here to talk about how these technologies are going to create more businesses, more profit, more jobs, and more opportunities. This feels like a transitional moment for these technologies – a time when they are moving from a message that says: “Look at all the great things we’re going to make!” to a message of: “Here’s how all this stuff we’re making is going to be great for you and your bottom line.” It will be interesting to see what further transitions and challenges these industries will tackle.